Interview with a Getty image

In the interest of recording history, I recently interviewed a friend who deployed to Iraq several years ago. I chose him because he’s honest and thoughtful, and because of his experience. He’s been on two combat deployments to Iraq and six non-combat deployments to various countries around the world. L. Andrew Arlint, who joined the […]

Reggie Lutz is one of those people whose feed you look forward to when scrolling absently through Facebook. Her updates are engaging and off the wall, and seemingly effortless in a social media world that I’ve learned requires a certain kind of savvy that doesn’t come naturally to everyone. She also writes beautifully – her […] 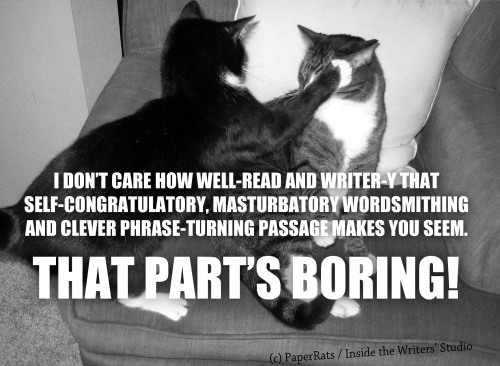 Who needs an editor? “Everybody,” says editor Jim Thomsen (Q&A)

As I get closer to an agent hunt with a new book, I’m also once again considering the self-publishing option if the response from agents is one that suggests, as it did with my last project, that it’s reader-ready (“Love it, but hard to market” versus “This is terrible. Please burn it.”). If I self-publish, […]

A Thought Catalog list showed up in my feed a few days ago:12 Things Girls Are Embarrassed Of That They Should Be. I clicked on the link because the woman who shared it on Facebook prefaced the piece with the following: FYI, women deal with this shit every. single. day. As much as many of […]

Originally published in the Journal Inquirer by Kristen J. Tsetsi When Good Ole Tom’s owner Tom Tinney travels between residences in Florida, Arizona, and Connecticut, he doesn’t fly. He has a nice car, he said, and he enjoys being in it. In late February he’s due to return to Connecticut from Arizona to tend to […]

Originally published in the Journal Inquirer
By Kristen J. Tsetsi

Improvisational comedians Colin Mochrie and Brad Sherwood are probably best known for their split-second reactions to unexpected prompts in the recently renewed show now airing on CW, “Whose Line Is It Anyway?”

The two have also performed as a two-man group for the last 10 years. On their website, Mochrie describes their show as “an evening of interactive comedy with big belly laughs supplied by improv icon Colin Mochrie and eye candy for the visually impaired by Brad Sherwood.” Sherwood calls it “the world’s funniest improv show, featuring the brilliant comic stylings of Brad Sherwood and his addle-brained sidekick, Colin Mochrie.”

Both men spoke with the JI by phone a few weeks before appearing at the University of Connecticut’s Jorgensen Center for the Performing Arts.

END_OF_DOCUMENT_TOKEN_TO_BE_REPLACED

Interview with WWII veteran Ted Cummings about his influences, his decision to join the Marines, and his role in the war

Since retiring from his position as chairman of the Manchester, Conn. Democratic Committee in 2007, a position he’d held for 47 years, lifelong Manchester resident Ted R. Cummings has been “staying out of the way,” he said, while spending time with friends and family. Fresh from a trip to Israel to visit a son who’s been living there with his family since 1974, Cummings agreed to spend some time talking to the Journal Inquirer about his childhood, his participation as a Marine in the Battle of Guadalcanal during World War II, and what inspired his interest in politics. END_OF_DOCUMENT_TOKEN_TO_BE_REPLACED

For work lately I’ve been profiling area farms that appear in farmers markets in my paper’s circulation area. It’s been so much fun to learn a little bit about the people behind the products that I decided I wanted to start doing something similar for my website. Only, instead of farms and farmers, it would be creative people who put stuff out into the world for a different kind of consumption.

Writers interview other writers all the time about their upcoming or current projects.

But when the writers conducting the interviews are also creative writers, the questions can sometimes get a little too “Tell me about your process.” A little too “What do you, as a writer, think about the great art of writing?” It becomes (frankly) a big writer circle j–well, back-patting circle END_OF_DOCUMENT_TOKEN_TO_BE_REPLACED 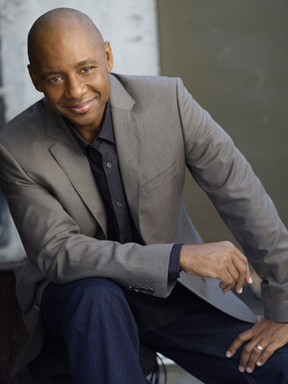